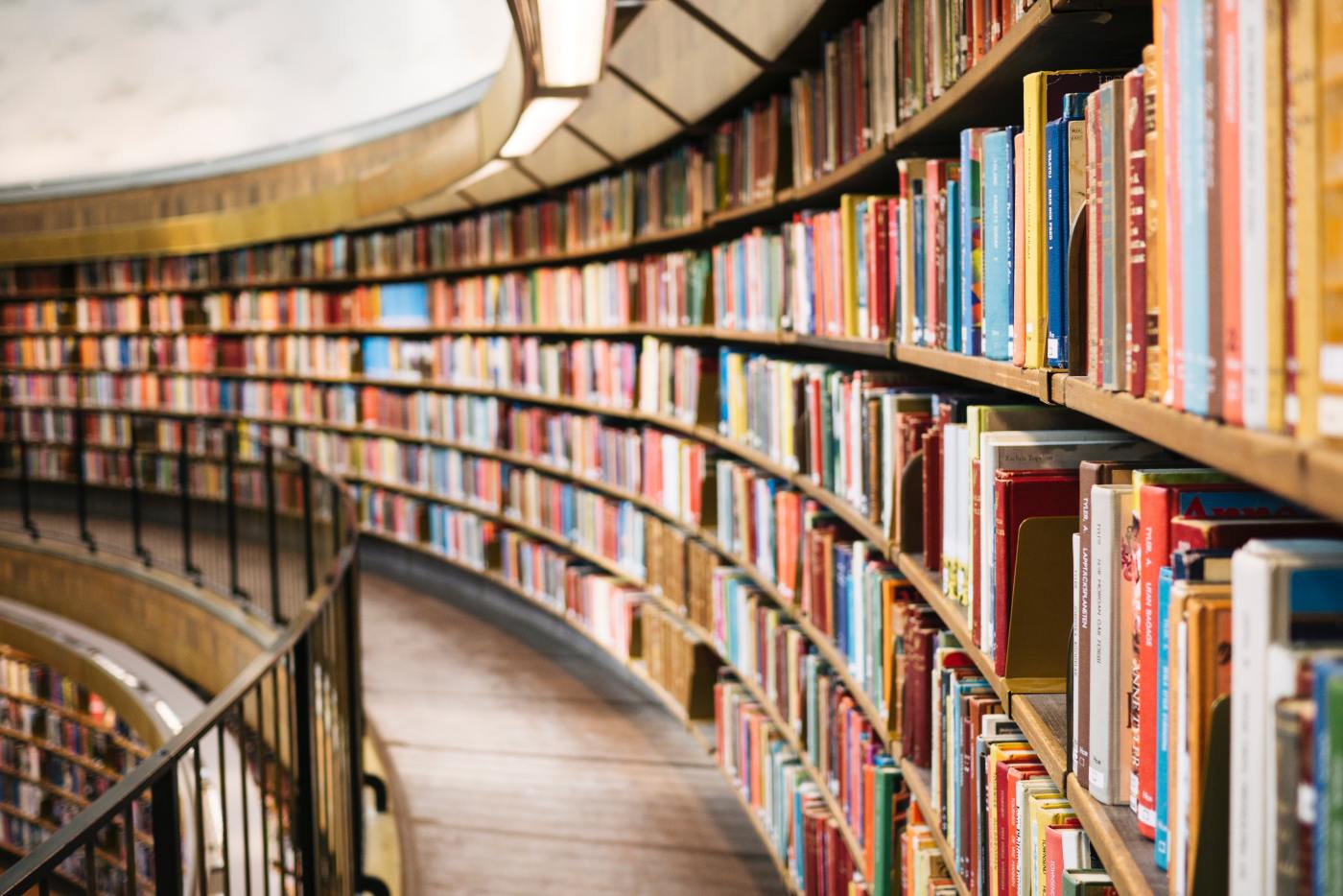 A quick perusal of social media shows I’m not the only person who is struggling to maintain any kind of normal routine.

That’s not surprising. We’re still mired in COVID lockdowns. We’re seeing repeated reasons for social and political unrest: Police shooting Black, Indigenous, and other people of color and not being held accountable for it. Republican lies. A partisan political appointee deliberately gutting the USPS to keep Tangerine Twitler in power. The world feels like it’s on fire around us.

For some, it literally is on fire. Or underwater. Or destroyed by derechos. Or leveled by human error and neglect. (Sending my love to folks in Lebanon, California, Louisiana, Iowa, and the Caribbean as so many people grapple with natural and man-made disasters. At one time, the U.S. Federal government would have rallied its resources and reached out to help all these communities. But not on Herr Shitgibbon’s watch.)

I recently reviewed my reading journal. I started reading a 1,200-page fantasy novel on May 26th. I didn’t finish it until August 20th. That’s an absurdly slow pace for me. On those rare, indulgent days when I can spend an entire day reading, it’s not uncommon for me to start and finish two or three 300-page books.

Granted, I did set that novel aside to read another book, which took me about four days to complete.

But for me to reach August with fewer than 25 books read is unheard of. The last time I read so few books for fun was probably when I was in grad school.

I also haven’t written much. Although, I finished a draft of a 6,000-word short story on Wednesday. That feels damned good, even though I despise the current draft. (Remember, Ruth, it’s called a “shitty first draft” for a reason. And yes, revision isn’t as fun as drafting. But it’s necessary.)

Right now, I’m trying to get my head around something that Jen has been talking about lately. Several weeks ago, we were watching some of the San Diego Comic Con Online videos, and we watched one with women who are horror writers and editors.

At the time, Jen said she’s often thought I should try writing horror. My initial reaction was, “Who me? I don’t read horror. Or watch scary movies.”

Jen then reminded me of several books, movies, and TV shows I’ve enjoyed that are in the horror vein. As she pointed out, I’m not a fan of the gory, slasher stories (no Freddy, Leatherface, Jason, or Michael for me, thanks).

But psychological thrillers and edgy, dark fantasy materials are stories I do enjoy. Stuff like Get Out, Us, Locke & Key, The Lost Boys, Cherie Priest’s Family Plot, and Caleb Carr’s novels all appeal to me.

Anyway, the idea of me writing a horror story is one that Jen has brought up several times since we watched that video. To be clear, she’s not harping on the idea. But she has mentioned it when I opt for a scarier book or show to watch.

I shared that story with another person who knows me fairly well, and she concurred with Jen.

Given the horrors that are inundating our news channels, I’m not really sure anything I could write would be worth reading. But I will say that the more they discuss this idea, the more intrigued I am. I’ve never tried to write something scary. And I wouldn’t know where to start.

But perhaps I’ll give it a try while giving my recent story room to breathe. I can’t revise it right away. I need a little distance to gain perspective on what works and what doesn’t.

I’m curious, how many other writers dabble in multiple genres? What do you think are the pros and cons of experimenting outside your comfort zone?

And, does anyone have TV shows, books, or movies they’d recommend? It doesn’t have to be dark fantasy/psychological thriller. Just any storytelling that you’ve found worth your time given all that’s happening.

(Photo by Susan Yin on Unsplash)