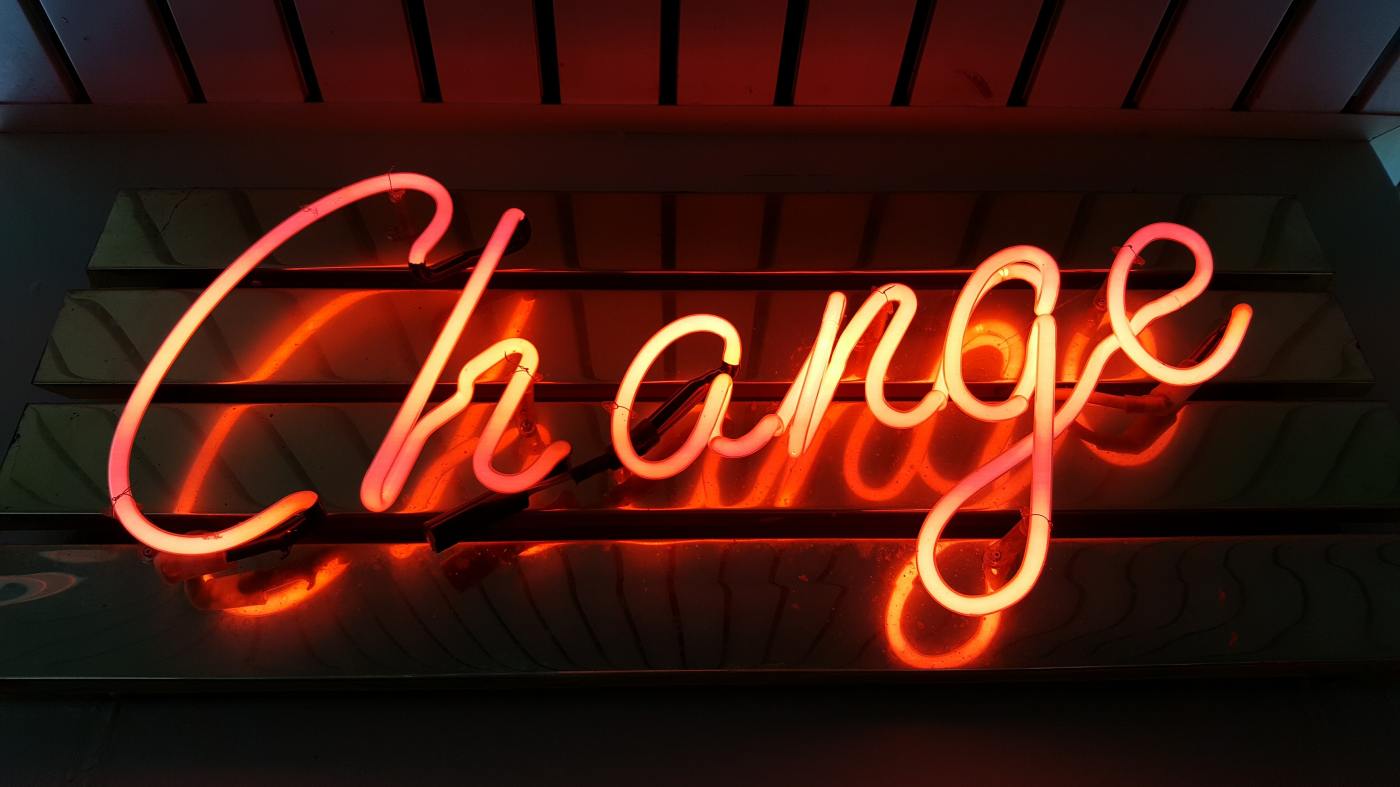 Howdy, readers. This is my first post in twenty-four days. And there have been <gesturing toward the window at the maelstrom of events outside it> reasons. I won’t go into all of them. But if you’re wondering, perhaps reading a few of my older posts will enlighten you about where I stand on any number of topics.

I’ll start with some news from the comics and science-fiction/fantasy worlds.

Over the past week or two, a number of well-known comic and/or science fiction & fantasy writers faced accusations of sexual harassment and abuse. I won’t name names or rehash what behaviors have been revealed. I’m only peripherally connected to those communities as a fan (although I aspire to be a published SFF author).

Since I don’t know any of the parties personally, I find myself inclined to believe those who are accusing these men of abusive behavior.

Admittedly, I base that on my own experience as a person who has been abused. I know how hard it is to come forward. I know how abusers warp and twist their words until their target starts doubting themselves and their perceptions of the situation.

I think we see that pattern of behavior so often that we are unable to recognize it at first glance. We’ve become “nose blind” to how often pop culture depicts the grooming and abuse of one person for another’s gratification.

Like the systemic racism built into our society’s fabric, the power dynamics of sexual abuse are everywhere.

And, that’s what the SFF and comics worlds are being asked to recognize now.

These communities are grappling with how Black, Indigenous, and people of color (BIPOC) are depicted in their creative works. And they’ve faced battles over how hard it is for writers who identify as BIPOC to get their works published.

Now, comics and SFF must also come to terms with women accusing some of their better known, bestselling writers of sexual harassment and abuse of power. In some cases, these are men who have been rewarded for their mentorship and because they’ve opened doors for some of the women who are now accusing them of abuse.

A couple of these writers have tried saying they were unaware that their behaviors crossed the line because they didn’t realize their victims saw them as being a person of power within the industry.

This morning, I saw a writer refute that idea on Twitter. I can’t find her exact post, so I’ll paraphrase as best as I can.

She noted that writers need to change how we think about power dynamics.

Often, writers use external measures like reaching publication, winning an award, or reaching a certain sales milestone as a marker that we’ve “arrived” and may have some power or clout in the industry.

Instead, she suggested, writers should realize that we start acquiring power the moment our works are read by someone outside our immediate circle of loved ones. She noted writers who accept her premise can then be more thoughtful about how we use our power.

I think she has a good point, especially when we take our craft as wordsmiths into account.

To me, a writer is a person who is more sensitive to the power of words than most people are. We understand that each word has a history of usage (and, in many cases, misusage or baggage). We’re trained to play with, manipulate, and confound those meanings. We use this knowledge to invoke emotional responses in our readers.

And therein lies the danger. Because playing with words is our strength, we could be master manipulators and abusers if we are not careful about how we wield our power.

I think that’s a good lesson for any aspect of life. And not just for people who are creatives.

Some form of power imbalance is a factor in every interaction we have. We may be unaware of our power in any given situation or how we’ve used it. These imbalances are hard to pinpoint, but they are present. Even if we are unable or unwilling to admit it.

If thinking about power dynamics when buying milk makes you feel uneasy, I’ll phrase this another way: Treat others the way they wish to be treated.

And no, that isn’t me misstating the golden rule.

The golden rule works as a starting point. It asks the bare minimum: That we recognize one another’s humanity.

But it doesn’t take into account cultural sensitivity, personal preferences, or the situational factors of a given interaction.

Treating someone the way they wish to be treated is about empathy and understanding. It’s about stepping outside of ourselves and trying to understand how another person could interpret our behaviors.

And, if we can’t intuitively figure out what behavior is appropriate, it’s about asking thoughtful, respectful questions and actually listening to the answers. It’s about correcting our behavior to stop the harms we cause.

And yes, there is a vast difference between listening and hearing. I used “listening” because I’m leaning on the Merriam-Webster definition, which emphasizes that listening is giving “thoughtful attention and consideration” to the speaker.

<About to segue into a new topic, but I’ll tie it together. Just stick with me.>

Earlier today, my spouse shared a webinar from her employer’s LGBTQ+ employee group. The speakers gave examples of ways they can be more open about their identities in the workplace and when interacting with clients.

One idea was adding a line to an email signature to include one’s preferred pronouns. It’s a small step, but it can have a bigger impact.

Including one’s preferred pronouns shows an awareness that colleagues might have different gender identities and can help normalize conversations throughout a company about the topic. It also can make a space feel safer for those who don’t fit the old gender binary but who are hesitant about starting those conversations.

About a month or so ago, I added a pronoun line to my work email. I was uneasy about including it because I’m the only person at my library who has. But I felt it was an important step to take for the above reasons.

But I had another, more personal reason for being uneasy with adding a pronoun line. I really am not a fan of “she/her/hers” because those pronouns don’t “feel” right.

As a kid, I was a tomboy. I wore dresses and other girly attire because I was required to. Looking back, I think my parents pushed me to be more feminine because they were uncomfortable with my tomboy tendencies and what it might later become.

When Jen and I came out in college, the lesbians we met embraced androgyny and were rather hostile to the “old-school, patriarchal-mimicking” of the butch/femme couples that had come before. It was a mix of feminism, gender policing, and generational clashes.

In response, we both adopted an androgynous appearance. However, we were both often heard “sir” because we were on the more masculine end of that androgynous spectrum in how we styled our hair and the clothes we chose.

For me, “she/her/hers” are distinctly feminine pronouns. I am cis-gender and a lesbian, but I am decidedly not a feminine woman. The phrase I use most often for myself is butch. But since that makes people think of the old-school stone butches (many of whom later identified as trans men), it doesn’t feel quite right either.

If I were coming out now, I’d likely try on “gender non-conforming.” That suggests to me that perhaps “they/them/theirs” might be a fit, but those pronouns are not quite right either. And that’s partly because of the grammar rules I learned, which stated that “they” is always plural.

In some ways, I am jealous of the new generations in the LGBTQIA+ communities. They are creating spaces for new understandings of gender identity as well as sexual and/or romantic attractions.

But I also am sorry that they have so much push back from older generations who are unwilling to understand the power imbalances of the old ways.

Racism. Gender identity. Sexual harassment. Sexual orientation. All of these issues are about who has power, who abuses their power, and who is denied the ability to fulfill their potential because they lack access to power. The battle to correct any one of them must, I believe, include efforts to correct them all.