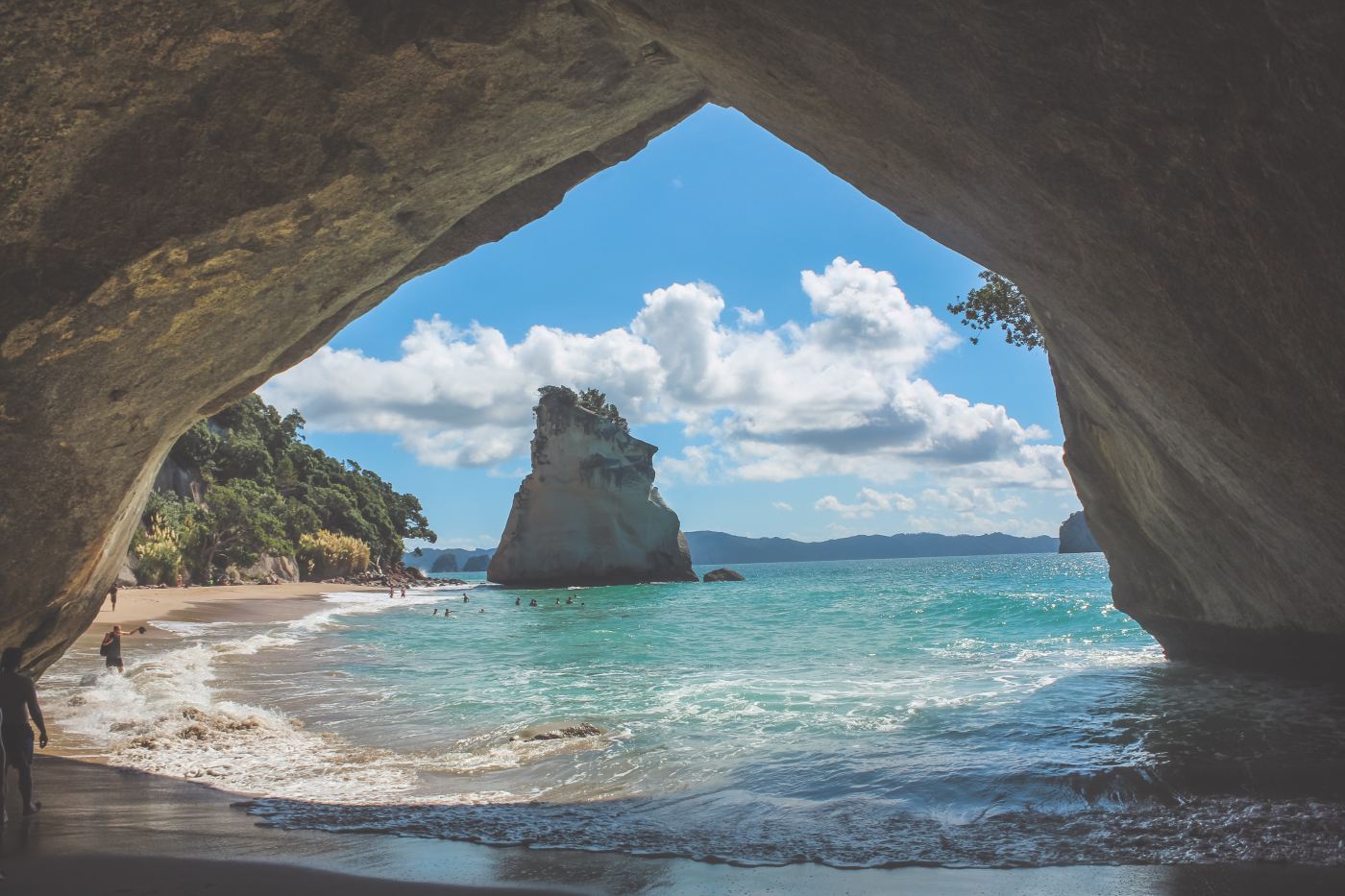 I finally ended the 11,000+ word scene in my work-in-progress. I don’t love the scene, and I’m sure I’ll cut most of it. But I have a better feeling for my cast of characters. It served its purpose.

Wanderers by Chuck Wendig – I love Wendig’s blog. His posts about the writing life are thought-provoking, witty, and profane. Because of that, I couldn’t wait to read his new book. There’s a reason Wanderers is getting a number of starred reviews. It’s a near-future look at an extinction event that destroys humanity. It’s plausible and chilling. I’d rank it with Margaret Atwood’s MaddAddam trilogy and Paolo Bacigualupi’s The Water Knife. Definitely a must-read, in my opinion.

The Lady Astronaut duology by Mary Robinette Kowal – I blew through The Calculating Stars and The Fated Sky in two days. Yes, I read both books in two days. That’s how hard it was for me to put MRK’s novels down. I resented going to work or fixing food because it was time away from her alternate-history approach to humanity’s race to space. I’ll be looking for more of her books.

Jade War by Fonda Lee – This is the sequel to Jade City, and I thoroughly enjoyed the second book. The Kaul family dynasty and Lee’s Green Bone world are a fantastic blend of martial arts, organized crime, and fantasy. I’m sure someone will tap these books for a TV show or film. Read them before everyone jumps on the bandwagon, so you can say you got there first.

So You Want to Talk About Race by Ijeoma Oluo – This isn’t an easy read, but it’s an informative one. If you’re interested in learning how to navigate conversations with friends or coworkers who are people of color, this is a great start. I’ll be returning to this book for its advice on how to be a better ally and activist.

Wynonna Earp on Netflix – Jen and I started watching this show a while back, but we didn’t really get into it at first. Now, we’re nearly finished with the first season, and we’re enjoying it a lot. If you like strong female characters and shows set in the New West, this one might be for you.

Wu Assassins on Netflix – The first series was just too short. Some critics said the show was short on plot, but I disagreed. I hope Netflix will bring this show back. I liked the mix of characters, their backstories, and the premise of the show.

Hip-Hop Evolution on Netflix – I admit, I came to be a hip-hop fan late in the game. And that’s a shame because it means I missed a lot of opportunities to hear the founders and the masters in person. Netflix is taking viewers through the different hip-hop eras and talking to a lot of the artists who influenced the genre. It’s a nice way to get behind the hysterical headlines that the press used to demonize the genre and learn what those headlines obscured.

(Photo by marina on Unsplash)