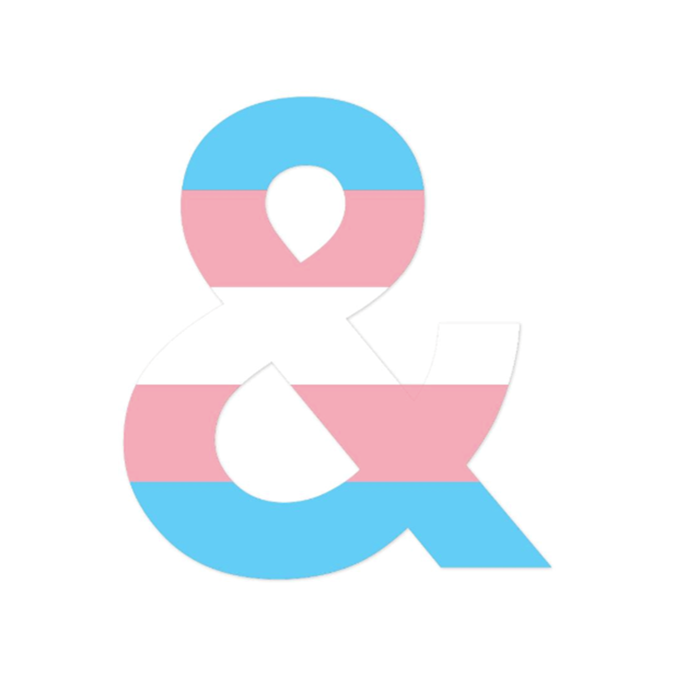 Today’s post will be my most political in a while.

According to GLAAD, the LGBTQ media resource group, over 13,000 troops currently on active duty will be affected by this ban. Those effects are:

Fifty-six retired generals and admirals stated in 2017 that the Trump Administration’s proposed ban would cause significant disruptions and undermine military readiness. They said this ban would be even more harmful than the failed “don’t ask, don’t tell” policy.

GLAAD reports that 70% of Americans believe transgender people should be allowed to serve.

Politicians from the Democratic and Republican parties oppose this proposed ban, but the Trump Administration is pushing it through anyway.

The LGBTQ community has often been described as a family. And while we have had our disagreements and battled discrimination within our communities (too often by lesbians trying to keep transwomen from women’s-only spaces), we must set aside all that bullshit and focus on what matters.

What matters is that discriminating against transgender people hurts all of us. Discrimination based on race, color, religion, gender or gender identity, sexual orientation, disability, age, or marital status only weakens us as a community and as a nation.

Today and every day, I stand with my transgender siblings. This new ban is hateful, harmful, and discriminatory. Anyone who supports this ban is not a person I want to know.