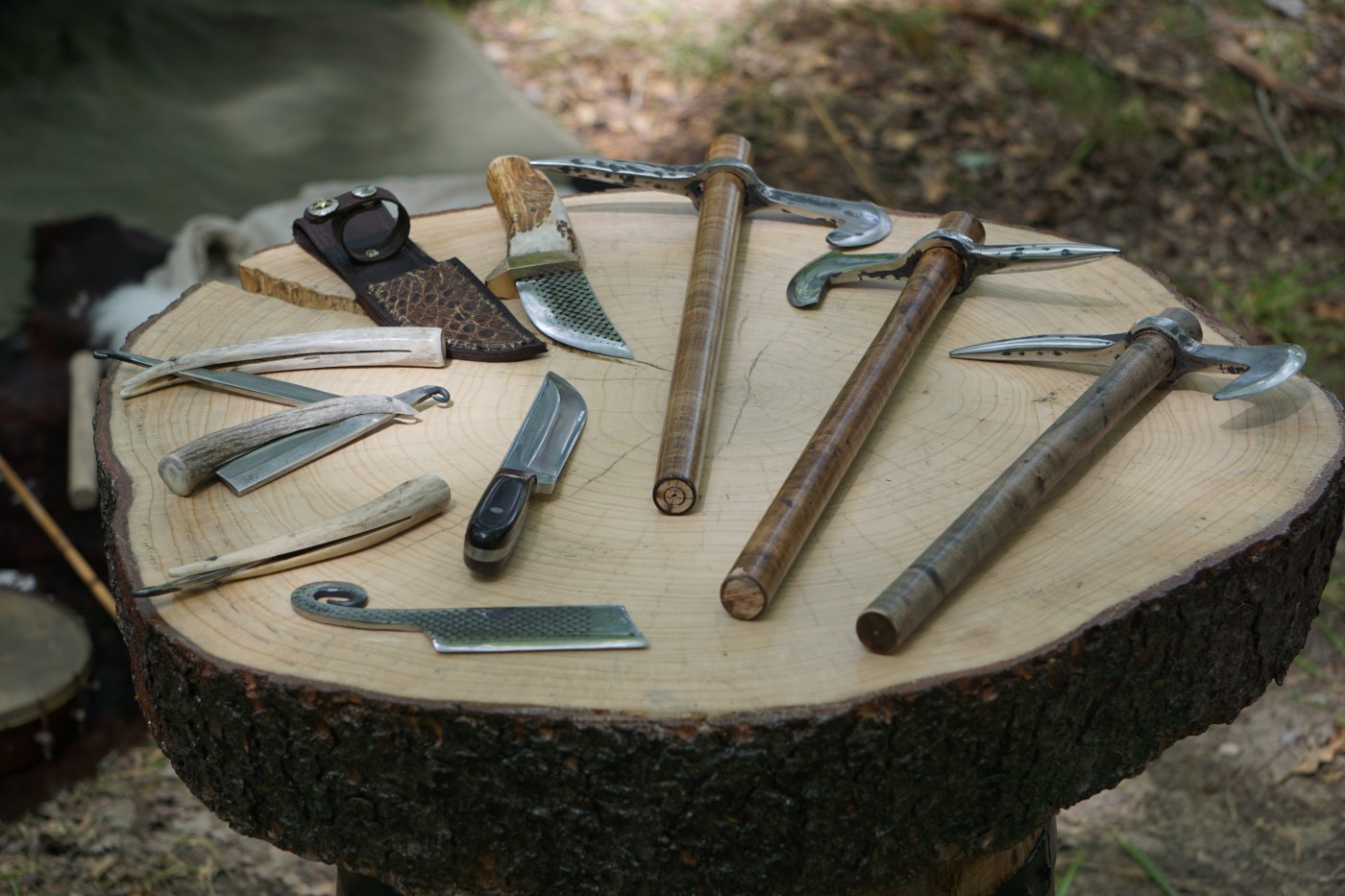 “Creative work is not a selfish act or a bid for attention on the part of the actor. It’s a gift to the world and every being in it. Don’t cheat us of your contribution. Give us what you’ve got.” – Steven Pressfield

I don’t know the context of Mr. Pressfield’s quote. Mr. Atwood used it as a header for an email talking about the business side of writing.

(Full disclosure: Mr. Atwood’s emails are one of many messages I get each week from a variety of writing blogs and groups. I delete a lot unread. I only have so much time each day after all. But I won’t unsubscribe because I occasionally catch gems like that quote.)

I think Mr. Pressfield is saying that we’re allowed to give our hearts and souls to our creative work. If someone tells us we’re wasting our time or being selfish, we are allowed to ignore them and stay true to our artistic drive. I appreciate that.

But I dislike saying that our creativity is a gift to the world. I think a lot of creatives, when they think about what the world wants, begin to worry about what the marketplace says will sell.

And that, my friends, is what I wrote about last week. There’s writing I think I can sell. There’s a different kind of writing that wins awards. And there’s the writing I’m drawn to.

It can be hard to follow our hearts when so many people want to attach sales figures to our work before we’ve even completed it. The business side of writing says create whatever will pay the most bills quickly.

Some people find inspiration in providing food, shelter, and clothing through their creative efforts. Others aren’t motivated by money, but by artistic vision or some other factor. Vive la différence!

Another concern I have is that many people think creative work—because it’s a “gift to the world and every being in it”—should be free to use, reuse, and share at will. (If the ancients had had the Internet, they’d have found a god or goddess whose sole job would be smiting people who misuse another’s creative work. And the punishments would make bold hearts quake.)

The U.S. has devalued creative work for decades. Want proof of that? Look at how many schools have cut their arts, music, and theatre programs. They’ve also cut funding for vocational training. And let’s be blunt here: Blue-collar workers in the traditional trades are some creative, gifted, amazing artists. Don’t believe me? Give Forged in Fire, a program on the History Channel, a watch. You’ll soon see what I mean.

With all that racing through my mind, where should I position myself as a writer? Do I want critical acclaim? Commercial success? If I’m being honest, those two are often mutually exclusive.

Look at the best-sellers lists. The fiction lists are dominated by genre works (mystery, thriller, romance), while the literary awards go to books with typically a smaller readership that critics believe have greater artistry. Too many still sneer at commercial fiction, saying it’s badly written, despite the artistry of people like N.K. Jemisin and Steven Erikson.

What do you do, friends? I know I have a number of readers who are creatives. Where do you position yourself and your art? Do you think you’ve sacrificed anything by choosing that position? I’d really like to know.

(I chose this photo because we’ve been watching Forged in Fire, and I love a good blade. Photo by Chris Chow on Unsplash)