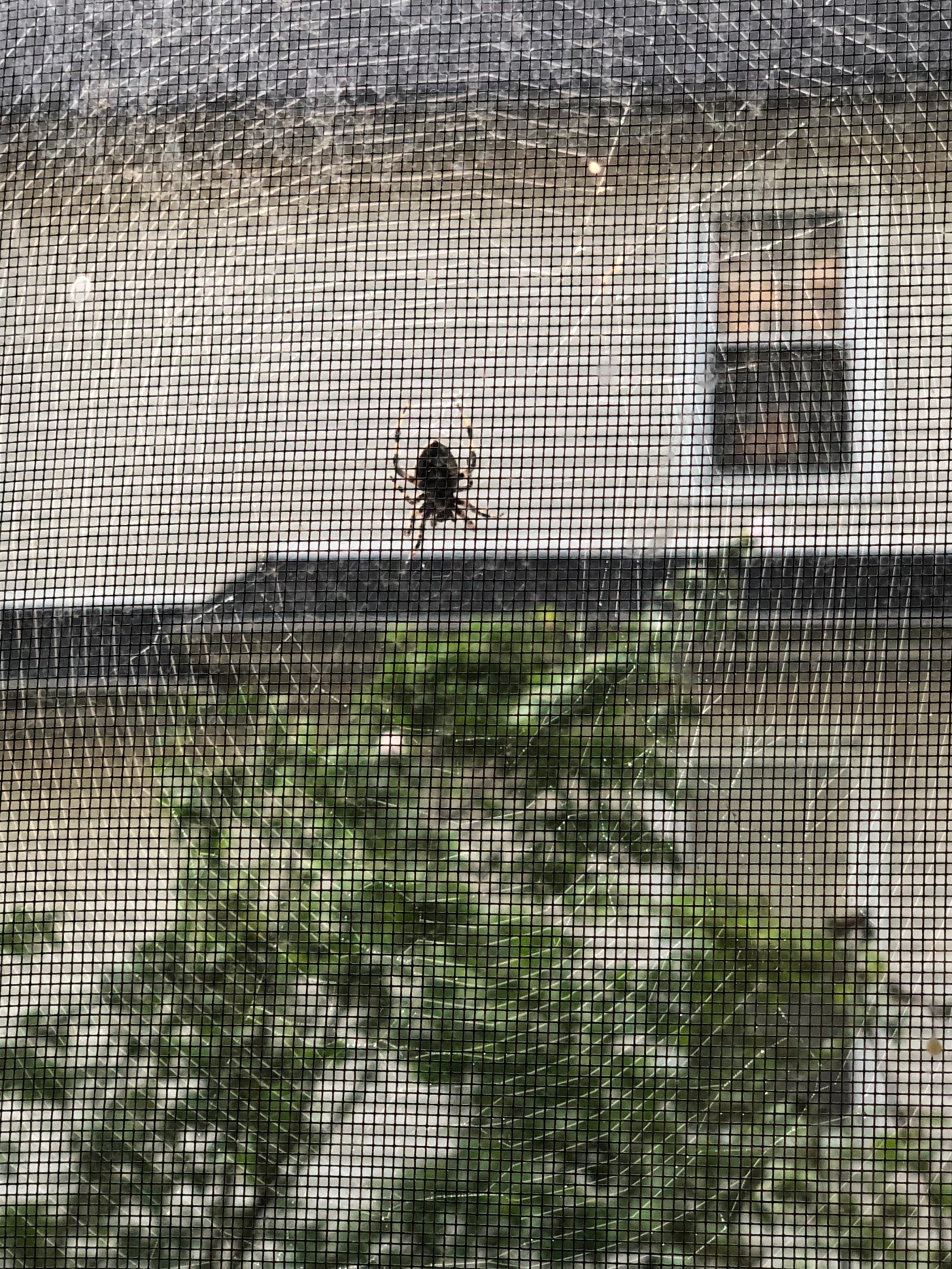 I watch these announcements each year with great interest. These fellowships are often my introduction to the work of filmmakers, activists, and scholars. And, I love seeing the names of writers, poets, and playwrights among the honorees. Especially if I’m already familiar with their work.

This year, poet Natalie Diaz is one of the 25 fellows. I fell in love with her writing when I read “When My Brother Was an Aztec.” Then, I learned about her efforts to revive the Mohave language, and I’ve been eager to see what she’ll work on next.

Another of this year’s fellows, John Keene, has been in my to-read stack for a while now. I received a copy of his “Counternarratives” as a part of a Strand Books subscription, and it just moved to the top of my reading list.

This was the first I’ve heard about playwright Dominique Morriseau, filmmaker Wu Tsang, and the activism of Rev. William J. Barber II, but I’m looking forward to hearing more about them.

Finally, I was over-the-moon ecstatic to see writer Kelly Link on the list. I’m embarrassed to say I haven’t read any of her work. Since she blends sci-fi, fantasy, horror, and literary topics in new ways, she’s clearly a writer I should have read long before now. Like John Keene, I’ll be correcting my oversight.

I suppose we should ask why awards matter. And that’s usually how I feel about things like the Oscars and the Emmys. Really, why do I care if a movie I loved doesn’t receive an Academy Award? Will it change how I feel about the film? Probably not. It might irritate me that the Academy’s voters are, in my opinion, short-sighted, but it doesn’t change my love of what I love.

But the MacArthur Fellowships are a different animal, I think. It’s not an award or competition like the Tonys, Emmys, Grammys, etc. Instead, this is a foundation saying that these people are doing important work and offering them financial assistance for five years. The goal is to relieve some of the daily grind for the recipients, allowing them the luxury of pursuing their projects without wondering if they can meet their expenses and obligations.

For that reason, I pay attention to each year’s announcement. These are often the unsung heroes of their fields. People that others respect and nominate for these fellowships because their peers believe they deserve an opportunity to pursue their work without worrying about paying bills.

It’s an amazing program, and I’m really glad John D. and Catherine T. MacArthur established this foundation and these awards. Frankly, we need more of the uber-wealthy giving back and supporting artists, scholars, and activists in this way. The world would be a better place if that happened.

(And no, the spider photo has nothing to do with the topic of this post. She built that web outside our kitchen window this week, and I thought her work was fascinating to see. Perhaps she does have a connection to the post: the important work that we often don’t notice.)